Sue joined us in August 2020 and became Chief officer in August 2021. She is responsible for the day to day running of the centre and all aspects of running the charity; in particular finance, HR and health and safety. 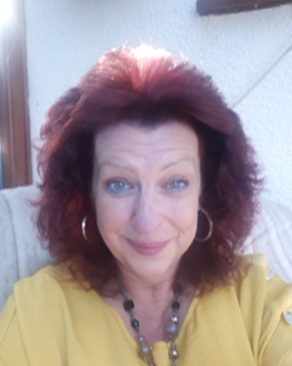 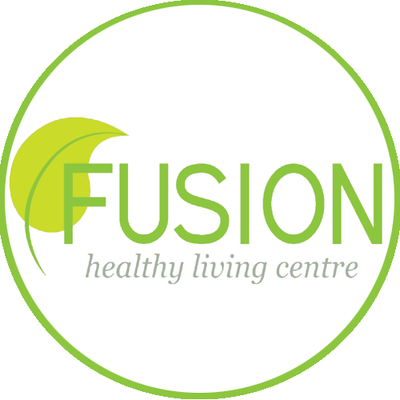 Olivia is our Family Therapeutics Coach and will be in Fusion on Wednesdays and Thursdays. She has 25 years of experience in wellbeing, as a teacher, trainer and life coach. She is a member of the British Psychological Society, an ACC Coach with the International Coaching Federation and she is currently completing a Level 3 Diploma in Counselling. 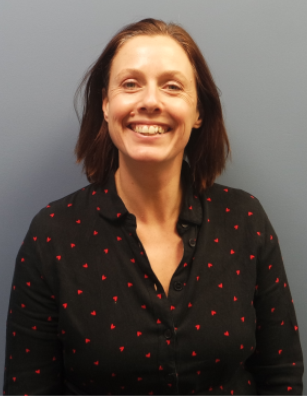 Sophie joined us in March 2022. Sophie is responsible for all day-to-day administration tasks.

Gill is our Financial officer. who joined us in August 2021. Gill has experience working in a variety of companies over the years ranging from The Stock Exchange in London to a toy manufacturer in Folkestone. 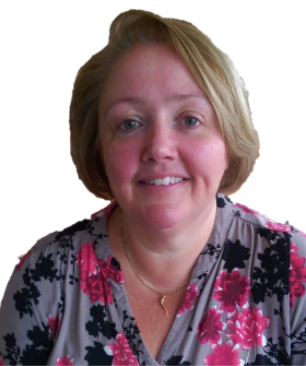 In addition to our staff team we have a wonderful team of volunteers.

Don joined Fusion as a Trustee in May 2013 before becoming Chairman in April 2019. He had spent 37 years in High St Banking and retired in December 1999. Since retirement he has carried out various roles including being a Non-Executive Director with the NHS. He has also for 20+ years been the Chair of a local Secondary School. Don is now trying to work towards a quiet retirement but is still hands-on with helping the centre’s facilities work effectively.

Lynne joined Fusion as a Trustee in May 2009 and became Vice Chair in February 2020.  Former NHS executive director since 1999, holding posts in Bromley, West and East Kent areas. Since retirement in 2008, she has been active as a Trustee in several health-related charities and also holds positions in a local rotary club and Leybourne church. She is married with two adult children and four grand-children. Lynne currently lives in Leybourne near West Malling.

Gary joined Fusion January 2012.  He is the Kent County Councillor for Maidstone South East which includes Park Wood. He actively supports the Park Wood community and has supported and helped to instigate a number of community based initiatives.

Ian joined the Trustee board in February 2016 because he felt that at his age he could help the older residents. He was a founder member of South East Maidstone Active Retirement Association based at Heather House for 11 years, and was elected chairman for 7 years up until he resigned in October 2017. The club was very successful with 200 members most years. It was a very pleasant and rewarding position dealing with and helping retired members from the age of 55 to 90+.

Tad has been a Trustee at Fusion since February 2016. He is the Chief Executive Officer of Maidstone Community Support Centre. He has worked in the charity sector since 1992, starting with working with people who have learning disabilities and mental health barriers, and now in his current position.

Angela joined the Trustee board in January 2020.  She works in admin at Treetops Primary School and is very passionate about the community.